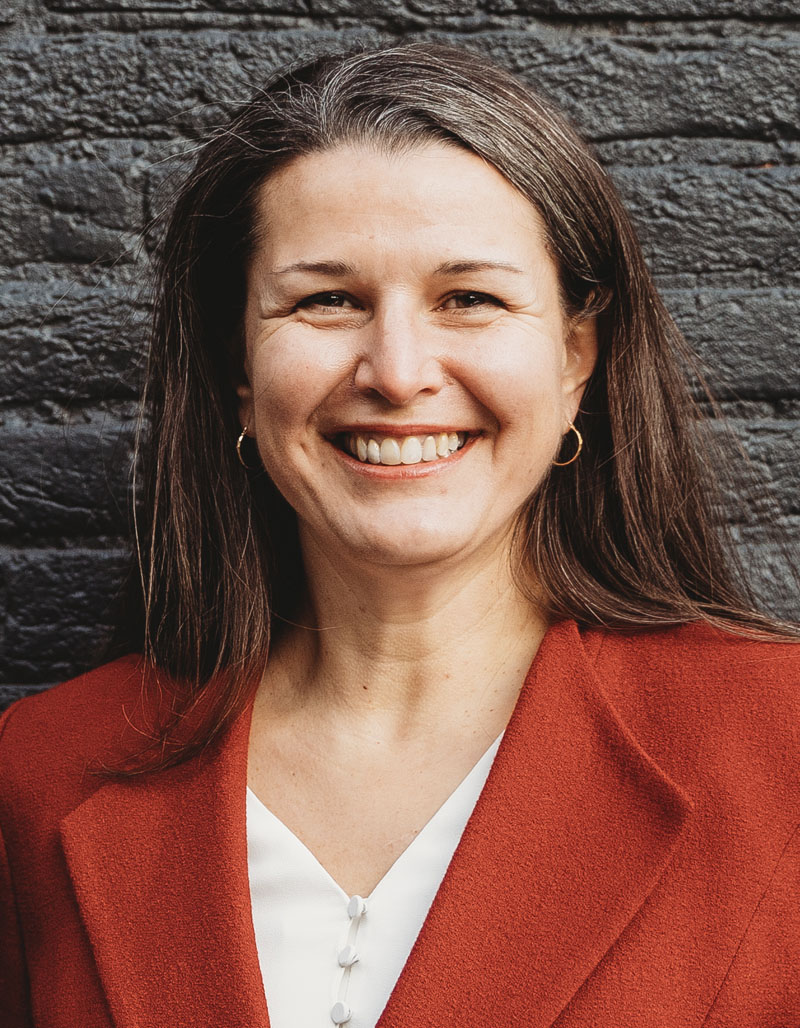 Danene Sorace is fighting for every block.

Danene Sorace is Lancaster’s 43rd Mayor, a former member of Lancaster City Council, a School District of Lancaster parent, and your neighbor. A champion for progressive policy, she is passionate about family and community life, social, racial, and economic justice, education and opportunity, and optimism about the future—especially the future of Lancaster City.

Since taking the oath of office, Mayor Sorace’s administration secured the largest commitment to affordable housing the City has seen in nearly 50 years, implemented a far-reaching language access program, and launched a nationally recognized community engagement program that has involved neighbors in every corner of the city, making City Hall more accessible than it has ever been. Her administration has also undertaken several substantial projects including a new strategic plan, the replacement of two of the City’s aging fire stations, and infrastructure improvements that address the City’s stormwater management concerns. Under her leadership the City began its largest ever lead remediation effort, which will positively benefit the children and families living in Lancaster’s most affected neighborhoods for generations to come.

Prior to her time as Mayor, Danene worked in the national non-profit sector to advance public health, education, and sustainability. With more than twenty years of experience, she has a proven record of developing and implementing strategies to advance public/private partnerships—including Lancaster City’s nationally recognized Green Infrastructure program. 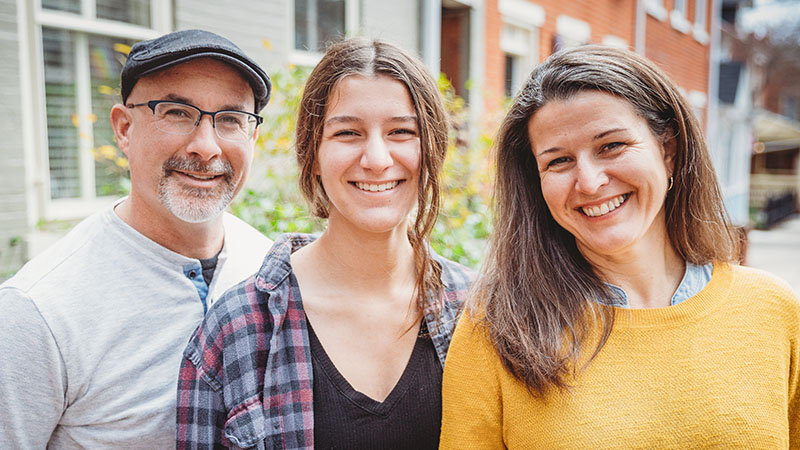 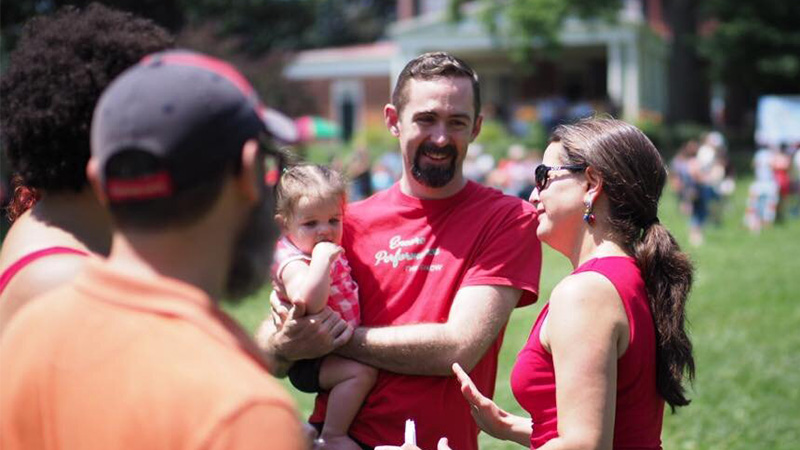 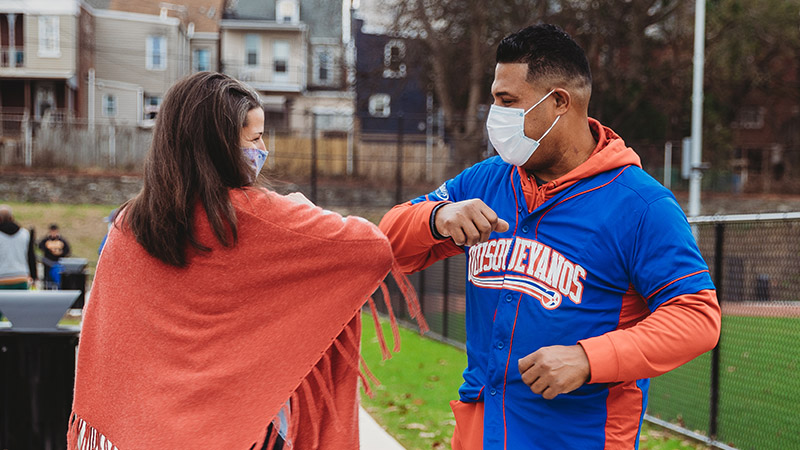 Growing up, Danene witnessed first-hand how a missed paycheck or medical emergency can suddenly result in a family’s financial ruin. As a child, she watched most of her family’s belongings sold at auction. Food stamps, Medicaid, a vegetable garden and the generosity of friends and neighbors helped sustain her family. By seventh grade, Danene learned how to be part of a community that takes care of one another and to believe in the possibility of new beginnings.

After spending part of her childhood in Lancaster County, Danene graduated from Juniata High School in 1990 and Albright College in 1994—all while holding several part-time jobs. She was the first in her family to go to college and went on to receive her Master’s in Public Policy from Rutgers University while working full-time.

While at Albright College, Danene met her husband, Christian. They were married at the Lancaster Theological Seminary in 1998. After a short time living in New Jersey, Christian’s home state, the family moved back to Lancaster to raise their daughter Lia and be near family.